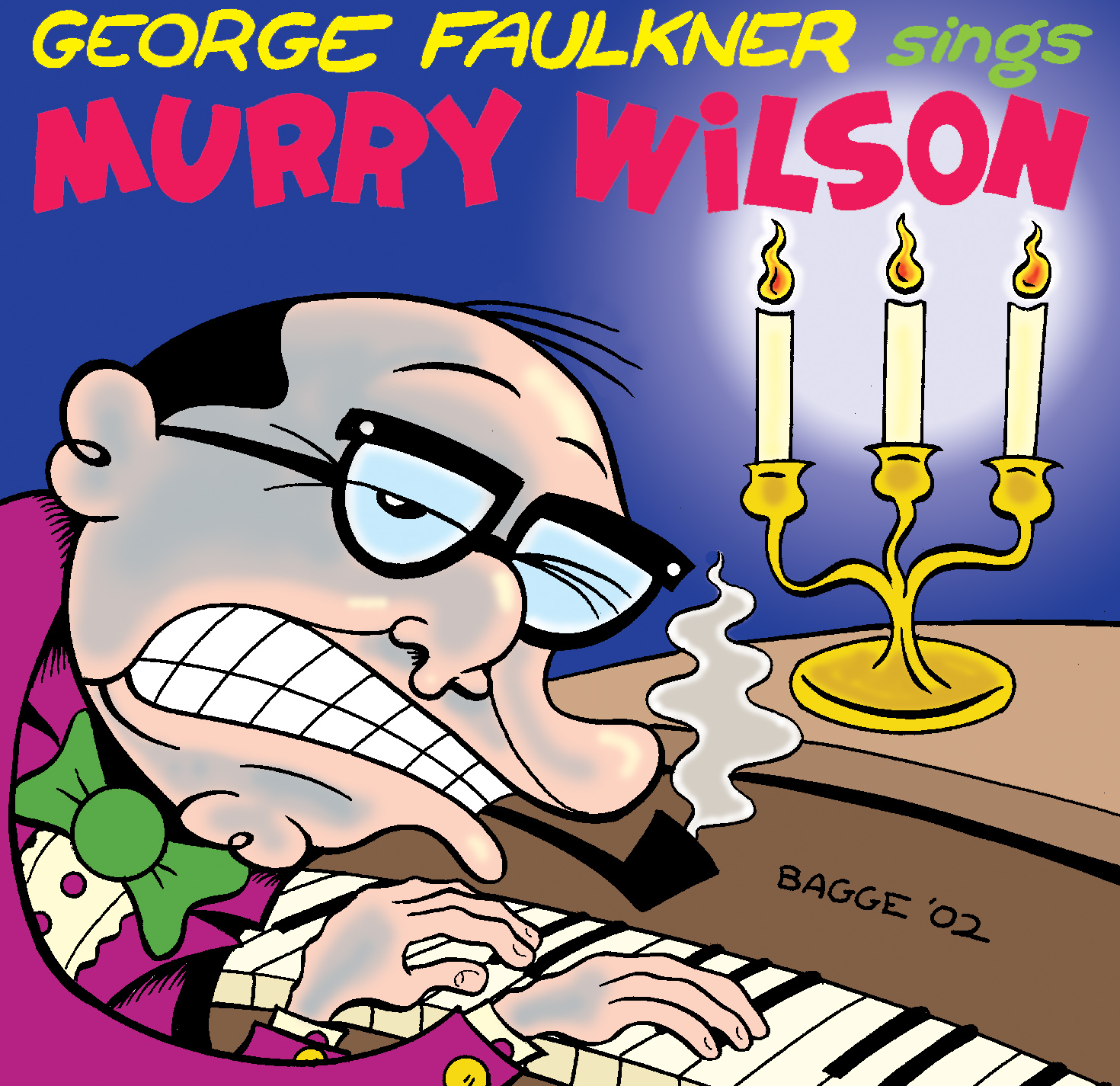 This digital single was released in 2015 and is the first in a series of Murry Wilson re-recordings on Bolt Records.

One thought on “Two Step, Side Step”